Paul’s concluding remarks to First-Century Christians living in the Roman province of Asia Minor are captured in Ephesians 6:10-17.

While we typically focus on the imagery of the soldier donning his armor in this text, I want you to read through this text and notice the call to action that runs throughout Paul’s exhortation (I have bolded the key phrases to help out!)

Finally, be strong in the Lord and in his mighty power. Put on the full armor of God, so that you can take your stand against the devil’s schemes. For our struggle is not against flesh and blood, but against the rulers, against the authorities, against the powers of this dark world and against the spiritual forces of evil in the heavenly realms. Therefore put on the full armor of God, so that when the day of evil comes, you may be able to stand your ground, and after you have done everything, to stand. Stand firm then, with the belt of truth buckled around your waist, with the breastplate of righteousness in place, and with your feet fitted with the readiness that comes from the gospel of peace. In addition to all this, take up the shield of faith, with which you can extinguish all the flaming arrows of the evil one. Take the helmet of salvation and the sword of the Spirit, which is the word of God. – Ephesians 6:10-17 NIV

Paul tells those who would live by the word of Jesus that they will face opposition in this world. That opposition originates in unseen authorities and forces, the devil’s schemes. An unseen malevolent individual pushing an agenda from behind the scenes. The word scheme is where we get our word “methods or methodology.” The opposition to those Christians would come in the form of thought systems that demanded total allegiance. To think differently or independently, challenging the assumptions made by those in charge, was considered uncivilized, unpatriotic, and uneducated. To the first recipients of this letter, that system would have been easy to identify – the cult of Rome. The Roman imperial cult was the religion of the Roman Empire, with its dictates on how all those under Rome were to think, how they were to worship, and how they were to live.

The opposition is still the same for us today. If you have your eyes open and your ears tuned to what is going on around you in our world, you will see the same kind of push for allegiance to broad-stroke viewpoints of the world. Pick any headline in the news, and you can see it from the pandemic to psychology, from the Olympics to online monitoring, from what is love to what is legal – we are being told what to think, what to believe, and what we better do to avoid being nullified. I see a lot of people living in fear of speaking up or speaking out. I see companies paying their “protection money” with their virtue signals. I even see some of my fellow preachers get caught up in the trend of having their preaching points dictated by agents not originating in scripture.

Take your stand against the devil’s schemes. Stand your ground. Stand firm. 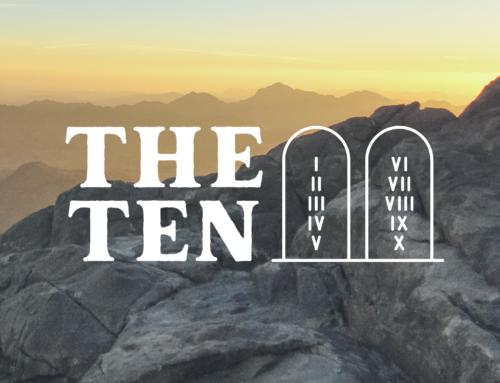 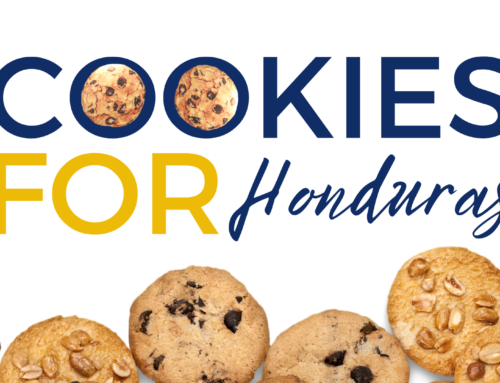 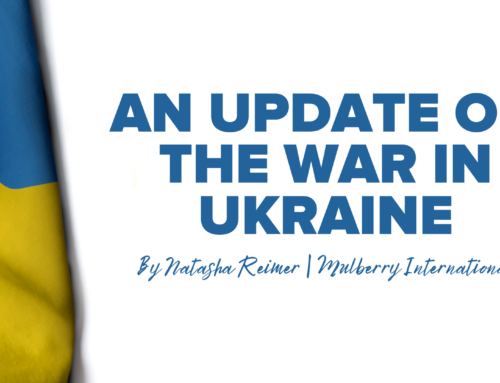 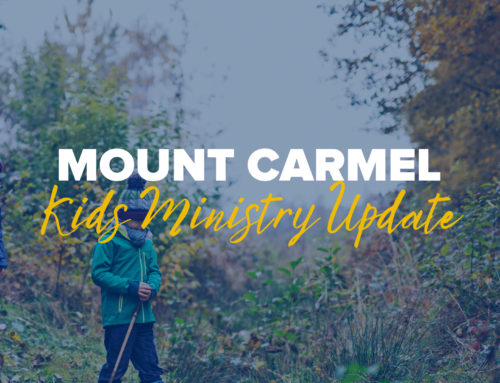