Middle Schoolers sure are tough! I found out on our middle school camping trip that when push comes to shove, our middle schoolers really know how to work and push through difficult situations. We had a great turnout with seven middle schoolers, four adult leaders, and a high schooler named Weston, who came as a student leader.

Our theme for the weekend was “Tough Enough”. Our goal was to challenge our middle schoolers to really step out of their comfort zones by sleeping in tents, going on hikes, & oh yeah- NO SHOWERS! This trip really pushed them to go beyond what they thought they could do.

We also challenged them to step out of their comfort zones to make new friends in the group. We had one new student who came with us on the trip even though he did not know anyone going. It only took a three-hour ride in the van for him to become friends with the other students on the trip and he was even invited to stay in the same tent with them.

When we arrived at the camp site, everything was set up for us to unpack and begin to pitch our own tents which quickly became the first challenge for everyone- to get out in the heat and get our tents up. Everyone did great with getting their tents set up and settling in. Our guides for the weekend, Brogan and Chelsea, were phenomenal! They were tasked with providing games, making sure we had enough food, and planning our hiking trips for us for the entire weekend.

The first night we talked about getting out of your comfort zone. Our devotion for the night was delivered by one of our amazing leaders, Kristen. She did an incredible job talking to our students, reminding them of two things: life as a Christians is not going to be easy, and God calls us to do things that may be out of our comfort level. It can be really hard to go outside of our comfort zone when the world has a different opinion on how to live versus what the Bible says. However, the encouragement was, as we persevere through the hard times, Jesus is always there with us, just as He promised in the Great Commission. We paired our devotion with an evening hike which allowed the students to really push themselves since we were hiking in the dark! As if that wasn’t hard enough, we also had to climb up a steep incline for the majority of the hike. Even though it was hard, every single person finished the hike and was able to see a beautiful night sky from an overhanging rock. Even though the overlook was amazing, we still had to go back down the trail with the sun completely down. This meant we had to rely more on our flashlights and become more aware of our surroundings. This hike was more challenging than any of us had imagined. Even though we were faced with an uncomfortable situation, everyone still pushed through and made it back to our campsite. It is safe to say everyone was very thankful to be back on flat ground again!

Throughout the weekend, games were played, and friends were made. We ventured through a bat cave and some big guy in a funny hat screamed when a bat flew near his head, (It was me…). We had conversations that were aimed to challenge and encourage the students, and our student leader, Weston, even stepped up and provided the devotion on the final night there.

The students learned through trials, we are challenged, and through perseverance, we grow. I believe there was growth in not just the students but the leaders who went as well. Growth was shown physically, mentally, and spiritually. As we wrapped up on Sunday morning, even though we were ready to head home, there was much excitement and anticipation for the next camping trip.

So, are our middle schoolers tough enough? Our camping trip showed me they absolutely are! I want to just thank everyone for their prayers, Inner Trek for organizing the trip, and the leaders who gave up their weekend to pour into these students and make this weekend a great success. 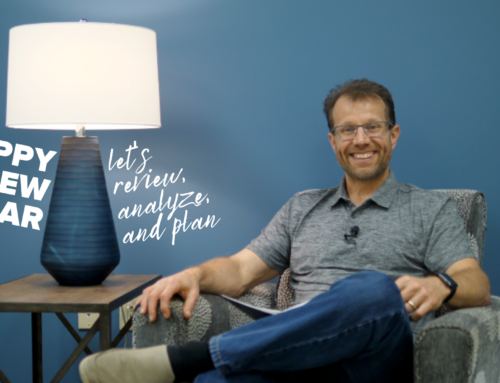 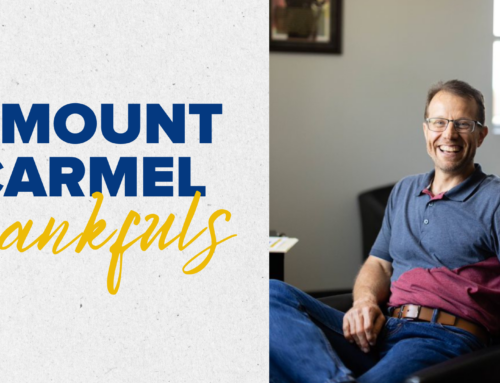